Seeing the Human Being

Less More
20 Aug 2021 22:03 - 20 Aug 2021 22:06 #362164 by Alethea Thompson
Seeing the Human Being was created by Alethea Thompson
When I was in Iraq we had a problem with dust in the detainee facility. It would kick up and cause us all to cough a lot. One detainee somehow convinced me to give him a water bottle and a pen. Then he went to stab the water bottle and gave me the pen back. He then began spraying the water around to matte the dust and our coughing problem.

We used it thereafter. I had forgotten about the method until today when I went to go and clean my balcony and the dust kicked up heavy.

You know, giving a tool that could be used to stab someone was dangerous. But if I hadn’t, I wouldn’t know this cool trick.

Don’t let prejudice prevent you from recognizing the human being before you.

What about you? What could you have missed if you had let prejudice blind you? 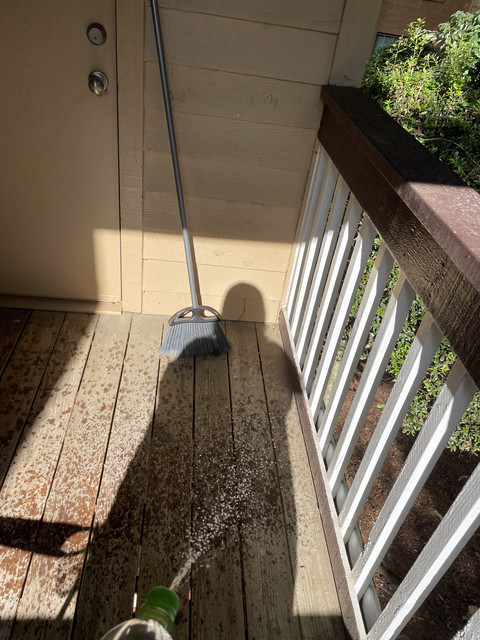 There is no emotion, there is peace.